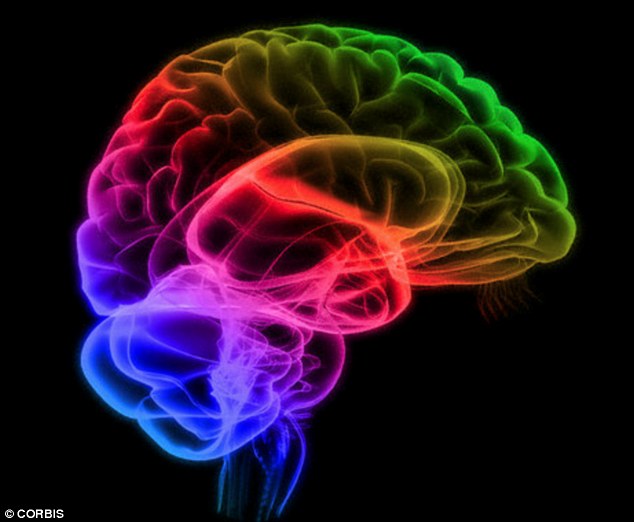 “Cannabis has often been attributed to causing mental illnesses, especially psychosis and schizophrenia. It is one of the only arguments left which the British Government use for justifying its Class B status.

Recent studies, however, have shown one of its essential components, cannabidiol (CBD), may have the potential to treat rather than trigger psychotic episodes.

To understand the impact CBD could have on cognitive function, the team led by head researcher, Dr. Katrina Green, conducted a detailed review of 27 existing studies, uncovering some “fascinating insights” about its potential therapeutic value.”

“These findings are interesting because they suggest that CBD may be able to treat some of the symptoms of schizophrenia that are seemingly resistant to existing medications.” Medical Marijuana 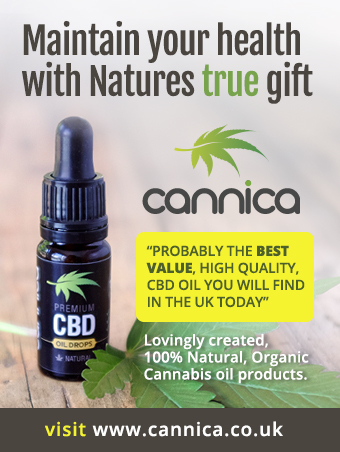